Global climate change has already had observable effects on the environment. Glaciers have shrunk, ice on rivers and lakes is breaking up earlier, plant and animal ranges have shifted and trees are flowering sooner.

Effects that scientists had predicted in the past would result from global climate change are now occurring: loss of sea ice, accelerated sea level rise and longer, more intense heat waves. 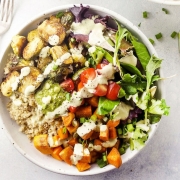 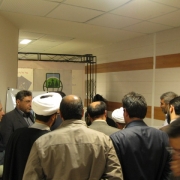 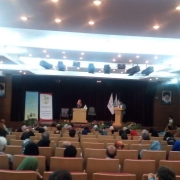 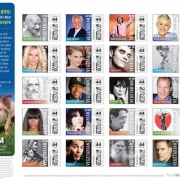 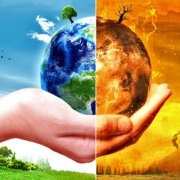 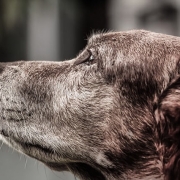 The Nightmare Is Over for This Dog Used in Laboratory Experiment! 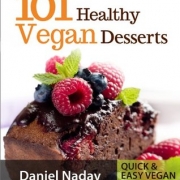 Race To Save the Plane

VEGAN 101 How to kickstart your vegan journey
Scroll to top